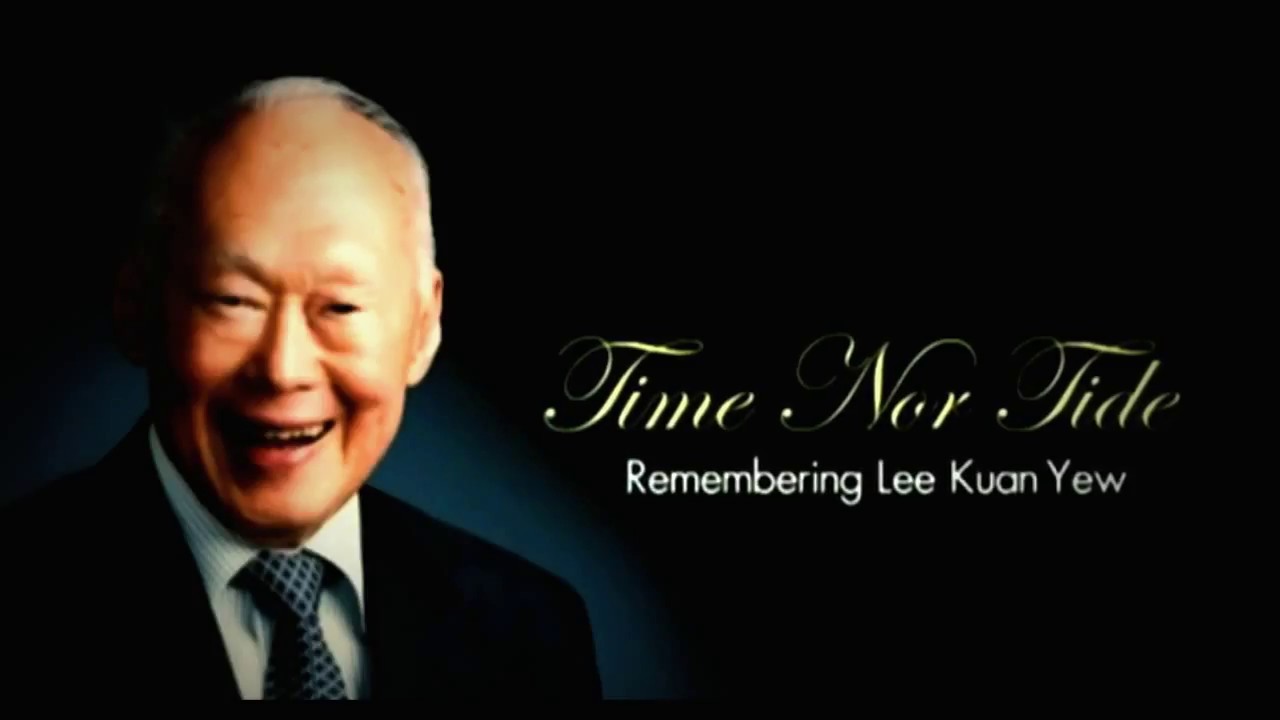 Lee Kuan Yew (1923-2015) – Documentary
Mr.Lee Kuan Yew was the founding father and the first prime minster of Singapore from 1959 to 1990, making him the longest-serving Prime Minister in the world. During his long rule, Singapore became the most prosperous nation in Southeast Asia. Today Singapore is a modern city-state, one of nine countries with the top AAA rating from all credit rating agencies and the only Asian country on the list. It is one of the world’s major commercial hubs, the fourth-largest financial centre, one of the five busiest ports, the world’s second largest casino gambling market, one of the world’s top three oil-refining centres, the world’s largest oil-rig producer, and a major hub for ship repair services, the port is one of the five busiest ports in the world. The World Bank has named Singapore as the easiest place in the world to do business, and ranks Singapore the world’s top logistics hub. Mr. Lee Kuan Yew did not leave just his legacy as the prime minister whose authoritarian policies shaped a backwater British colony into the world’s fourth-wealthiest nation. He also left Singaporeans with one of the most formidable armies in the world. The tiny island state of Singapore with a population of 5.4 million and a land area smaller than New York City’s, has more fighter jets than Spain, Poland or Sweden. Its army has as many tanks as Italy. 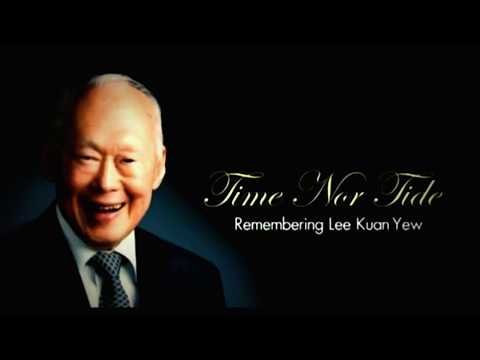