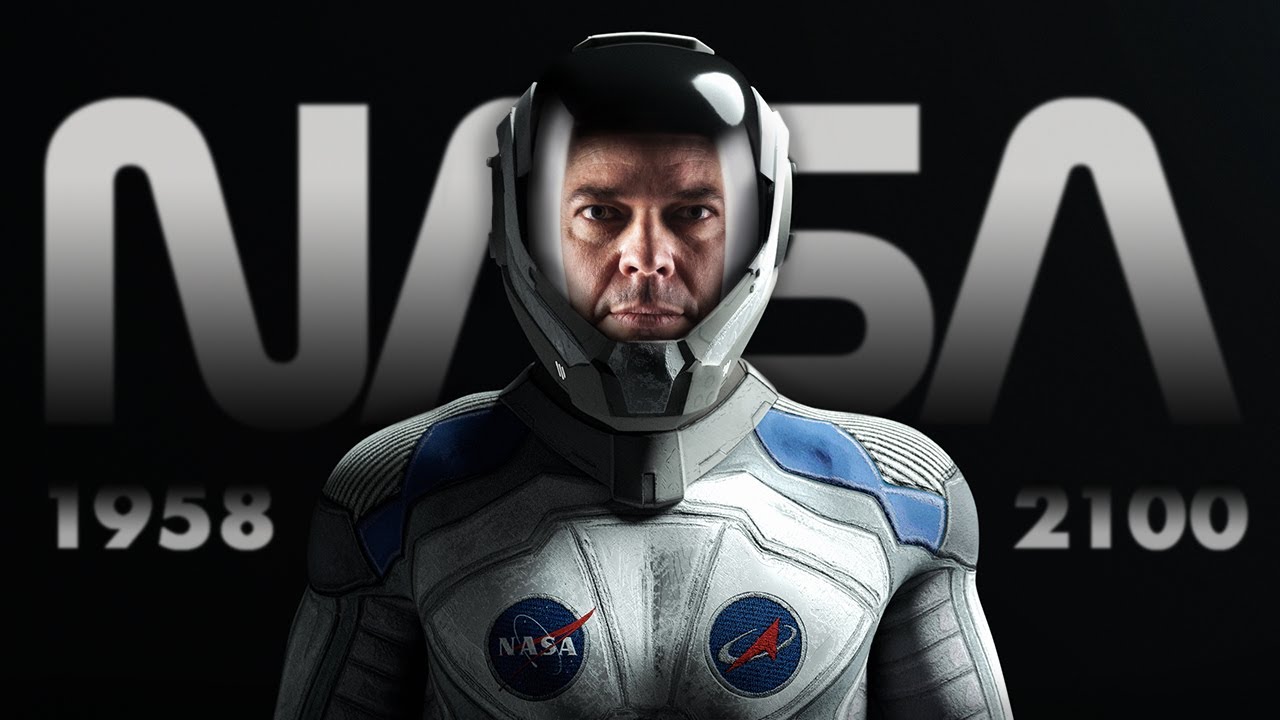 NASA has changed the way humankind lives on the Earth, and on the ISS, with the futuristic technology they have developed. And they will soon be shaping how humans live on the Moon and Mars.

This mini overview documentary looks into NASA’s history of tech and rockets, and also explores their future technology – going as far into the future as the year 2100. Showcasing NASA’s future missions and projects, from the Artemis Moon Missions and Lunar Space Station, to the future Mars Colony.

• The Foundation:
• The Hitchhikers Guide to the Galaxy:

• Elon Musk on Artificial Intelligence (and the Basics of AI) – Documentary
. 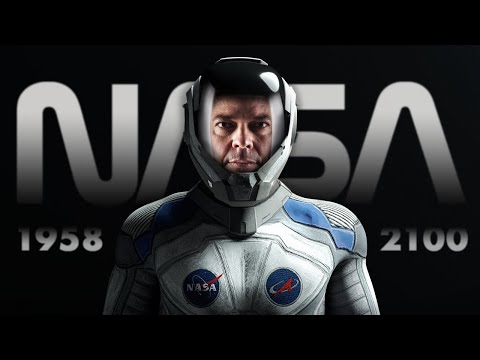